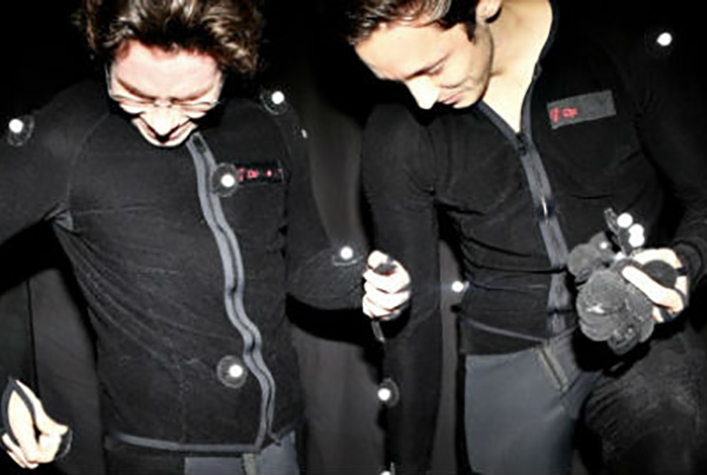 Rethinking the methodological approach to film, animation and performing arts.

”The princess and the frog” was developed by Cinema dell’Arte, which is a collaboration between, Jakob Balslev, producer student, and Petter Madegaard, former director student, from The National Film School of Denmark. The film was Petter’s final project at the school. The concept of Cinema dell’Arte originates from the old theatre form Commedia dell’arte and the vision is to make the art form come alive by pairing it with a new media – animation film. However the media of animation film is also innovatively approached by introducing interaction as part of the artistic product. The interactive film performance was addressed at children as well as adults by having entertaining and surprising elements for both groups in the interaction between animation characters and audience.