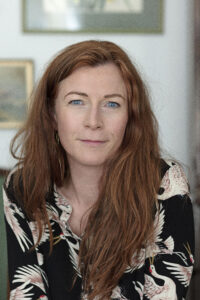 She is on a handful of advisory boards and are often used as a jury member and as censor. She is a writer and editor in both fiction and literature, and occasionally she has been seen involved in music videos and various forms of art projects. Back in the days, she was the initiator of the Creative Ghetto and co-funder of Kunstpausen TV (Art Break TV). 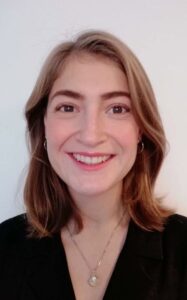 Stine holds a BA in Information Science and Cultural Communication from the University of Copenhagen, 2021.

At CAKI we are confident that Stine will go far, and we are very happy for the time that we have her here with us.

Metro:
Take the metro line M1 or M2 and get off at Kongens Nytorv St. or Christianshavn St

Take bus 2A from Christianhavns St. You can also take harbor bus 992 and get off at Refshaleøen (Refshalevej).
For more information see Rejseplanen.