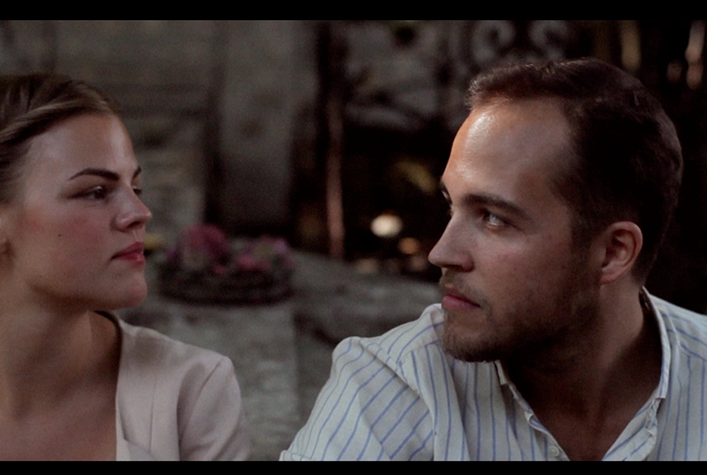 The Paris Method is an interdisciplinary filmproject between students from The Danish National School of Performing Arts and The National Film School of Denmark.

The project aims to explore new methodological approaches to filmmaking by allowing everyday experiences dictate the fictional universe. It is the artistic process that is central to the project and this is being developed during four days of shooting in Paris.

CAKI has supported The Paris Method as an illustrative example of artistic development, where two students try to challenge and develop their practice in a cross-genre field. Based on a methodical integration of footage from real events, the goal is to produce a film in the reality rather than to provide a reality.

Amalie Lindegård (The Danish National School of Performing Arts) and Gustav Möller (The National Film School of Denmark) say about the project:

“We will examine a method where you let reality dictate the terms of fiction. Together, we will develop a plot and a main character that is based on the actor’s own problems and conflicts and later move it into something fictitious.”

The film project will be completed with the short film ‘Epilogue’ and an open process evaluation of the artistic development with students from The National Film School of Denmark and The Danish National School of Performing Arts.

Stills from the project 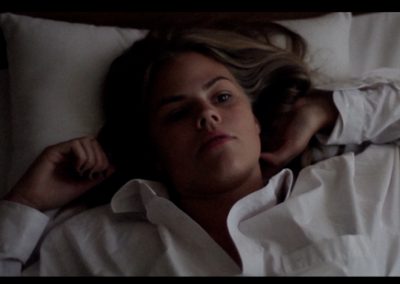 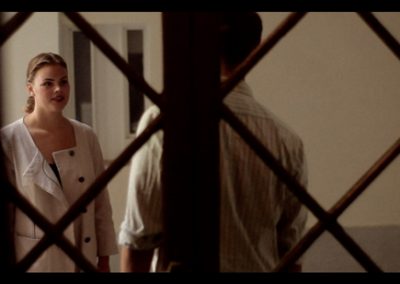 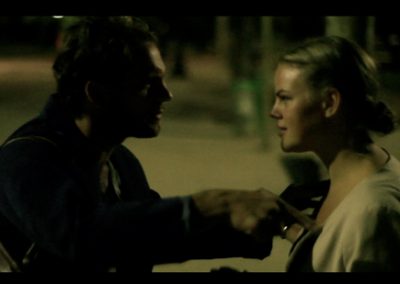 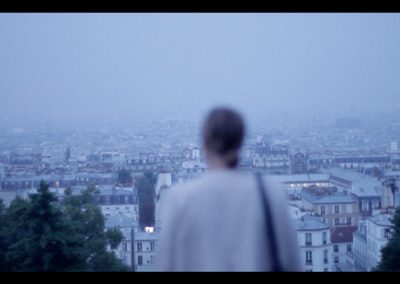 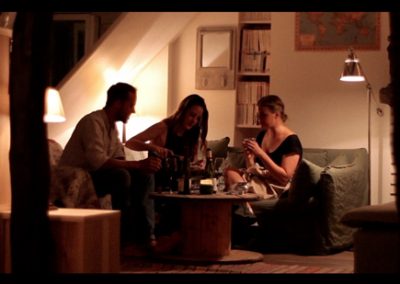 Others involved are Alexander Clement, student at The Danish National School of Performing Arts and Jasper Spanning and Carla Luffe from The National Film School of Denmark.