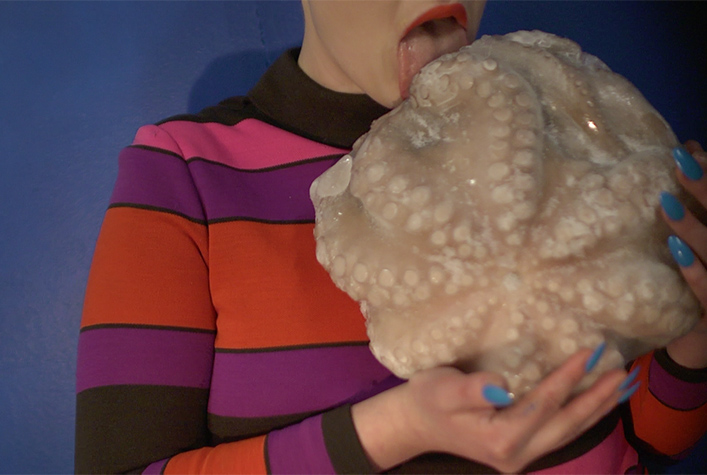 Hotel Kimono (Kosodé-no-te) is a cross-genre film project led by Anna Stahn, student at the Royal Danish Academy of Fine Arts. In cooperation with a number of Japanese artists, filmmakers, dancers and sound engineers, the project will examine the tension between experimental films and short fiction as well as performance and abstract installation spaces.

Hotel Kimono (Kosodé-no-te) is a cross-genre collaboration arising out of a journey to the pearl island Toba in Japan. The place appeared both burned and acidified, and it is this expression, the project participants now wants to reproduce and develop in a hyper-sensual film universe that explores the boundaries between sound, performance, space, aesthetics and narrative.

The project’s starting point is the Japanese concept ‘Kosodé-no-te’, which implies that spirits can posses in objects – in this project an enchanted kimono. The project will culminate in filmscreenings in Copenhagen and Aarhus. At the screenings there will be a performance, concert with soundtrack, an exhibition of manuscripts and stills from the film and a short presentation about the cross-aesthetic process behind it.

The screenings are free. Date and details TBA.

The students themselves say about the project

“We are interested in the field between film, sculpture and performance art: When is an act drama or performative? When is a camera a grade or documentary? Can an object be a character? Can a body be an object? We will produce a cross-media film project, where sound, aesthetics and language play a central role in cooperation with a team of artists, filmmakers and musicians. (…)

The intersection between the performance / film, sculpture / character, storytelling through classical narrative / an interrupted tale is something, we are investigating while we are shooting. The very process of the film is both influenced by Dogma and conceptual work: The soundtrack is for example produced conceptually, based on titles and texts, and filming with the actors in Japan is through individual, planned performative actions and inserted into the film as part of the narrative.

Photo: Still from the recording 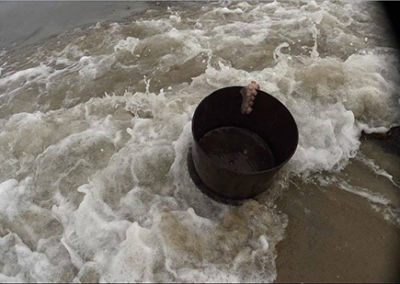 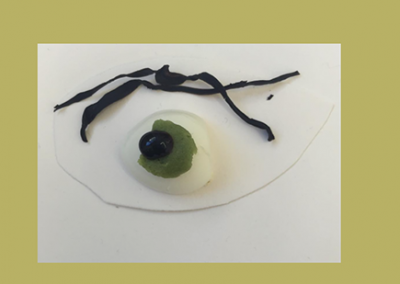 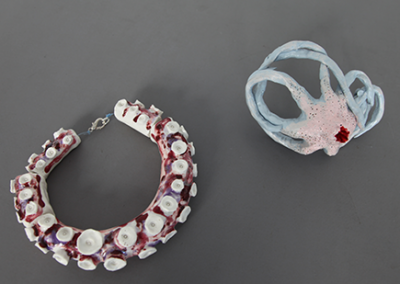 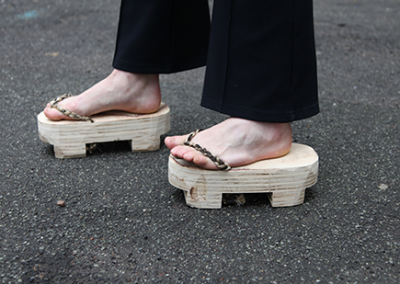 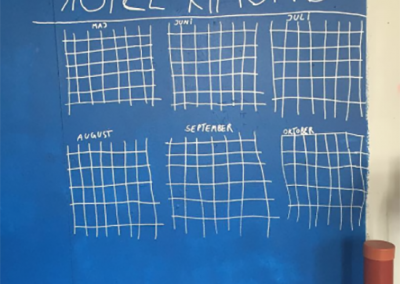 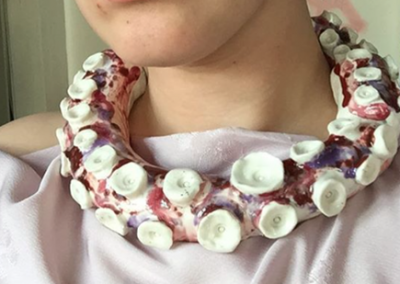