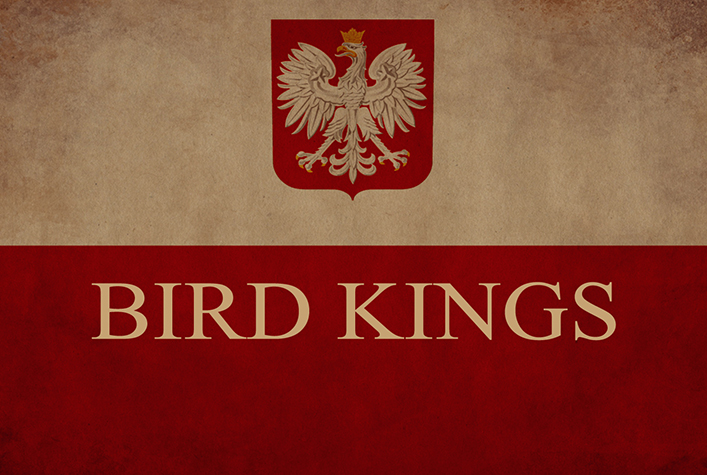 The interdisciplinary collaboration is a continuation of a course in actor training, which took place at The Danish National School of Performing Arts with participation of instructors from The National Film School of Denmark.

The project will result in a short film that focuses on the boundless generation. In working with the film, the students will learn from each other’s skills – both technical and in artistic sense.

The students explain about the project

“In the past five weeks we have had lessons with Emma Balcazar, and we want to try the things we have learned in the classroom in ‘real life’. In addition, Laurits (The National Film School of Denmark) and Mathias (The Danish National School of Performing Arts) both participated in the research project “The Third Way” with Marion Reuter. This meeting laid the foundations and now we want to test these methods in a different frame that takes us away from the rehearsal room and out in real live scenography.”

CAKI has supported Bird Kings, while the involved students get the opportunity to get under the skin of each other’s artistic practice. It will create individual, as well as shared experiences that can spread to other students at CAKIs member schools.