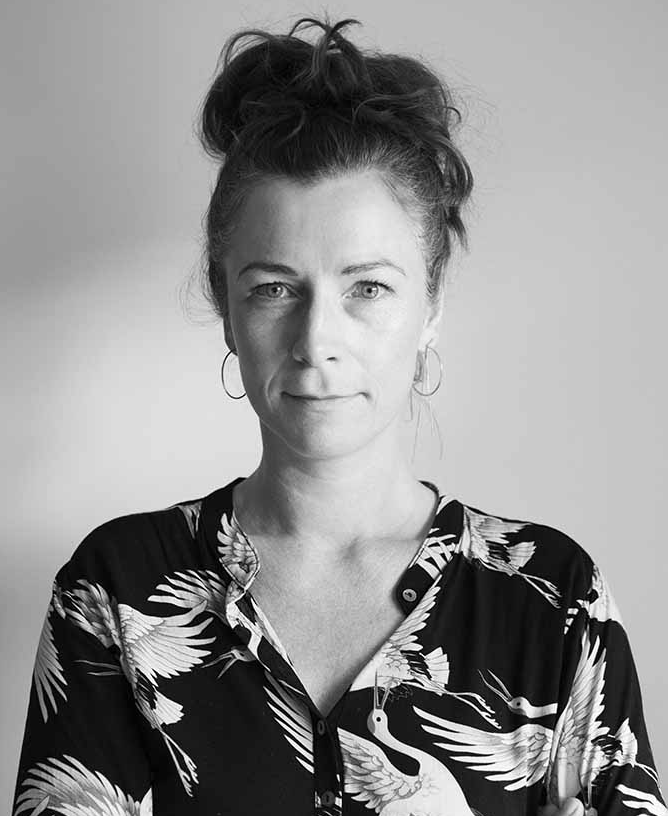 She is on a handful of advisory boards and are often used as a jury member and as censor. She is a writer and editor in both fiction and literature, and occasionally she has been seen involved in music videos and various forms of art projects. Back in the days, she was the initiator of the Creative Ghetto and co-funder of Kunstpausen TV (Art Break TV). She also writes lyrics under the alias Windy Woods, and she believes in dancing.

Kirsten is studying Rhetoric at the University of Copenhagen. As part of her studies she has taken a semester at Goldsmiths College in London and has worked as an intern in the culture department at The Black Diamond.

At CAKI we are confident that Kirsten will go far, and we are very happy for the time that we have her here with us.

CAKI is working with a reference group consisting of the principals from the artistic educations in Copenhagen: